The sustainability of our history must be built!

The ASBL SPA HISTORIC RACING TEAM was born on 21 December 1995, 3 members are the basis of the restoration of this ASBL, Georges JANSSEN and Olivier LOFFET.

By taking over the activities of this company, the 3 members reviewed them, leaving aside the competition, and by developing the history and conservation of the automobile heritage, with a particular focus on the Liège automobile industry very active at the time, and this, through organizations, museum visits, and especially the publication of a book on this beautiful adventure: the automobile.

The first project of this Club is the organization of European level events, training and construction of a Junior Team, over three to four years. 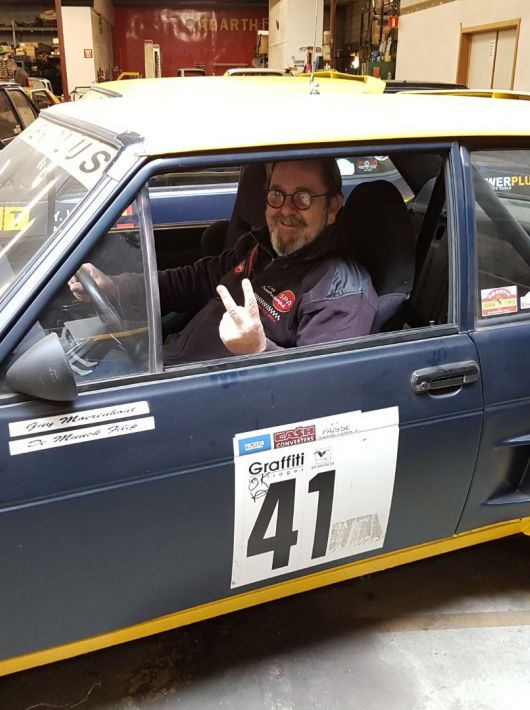 The organisation is managed by George JANSSEN, 65, retired, who now has time, experience and a furious desire to pass on his knowledge.

In 1977, he was a founding member of the Rally Team Francorchamps and then of the SPA HISTORIC RACING TEAM in 1995.Former founding member of the Bureau Historic Section R.A.C.B. in 2000, organizer of nine Euro Marathon, eight Boucles de Francorchamps, including the last edition on the circuit of Francorchamps in 2005, of three hill races in Limburg (Province of Liège), a Rally Film Festival in the 1980s, a rally school under the aegis of the RACB and organized its first mechanical race for its school in Dolhain on July 14, 1970, then just over 15 years old. 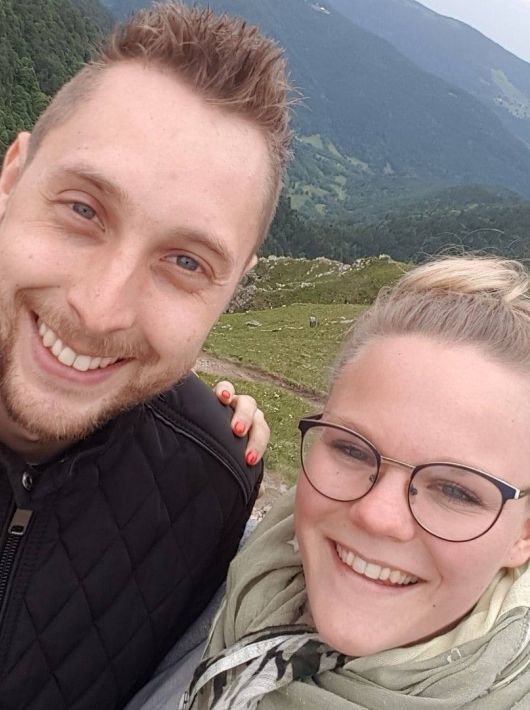 The Junior Team is under the supervision of Olivier LOFFET, a 27-year-old Stavelotain, a high-flying mechanic who is passionate about restoring old vehicles. Participating in regular rallies accompanied by his fiancée, a computer enthusiast, he brought together a dozen young enthusiasts, almost all from the automotive sector and, what is more, from the Stavelot region.

Olivier is the most qualified to carry out this Junior Team, benefiting from the experience of Georges, for the sustainability of the Regional and Provincial History of Liège.

Olivier Loffet and his young team of twelve will be assisted by Georges Janssen in the organization and legislation in this area.

Nos Objectifs
Want to take part in the story?